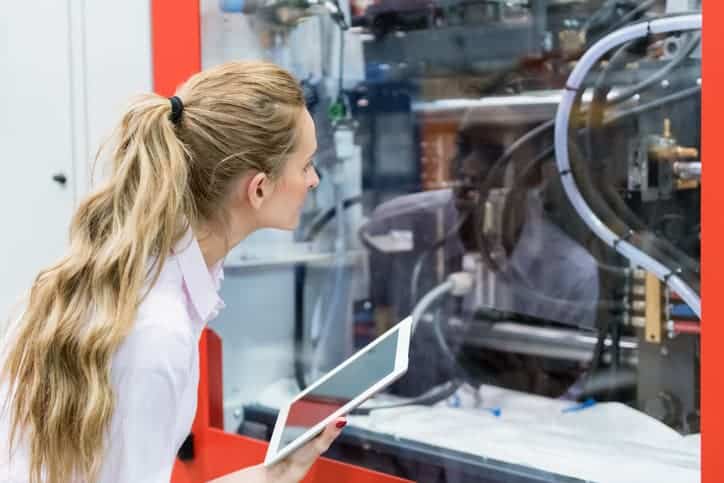 In comes March – and with it, March Madness, Daylight Savings Time, St. Patrick’s Day and the start of Spring.

Within all this excitement humbly lies National Consumer Protection Week. This month, we we focus on the importance of continuous innovation to keep products, and people, safe. 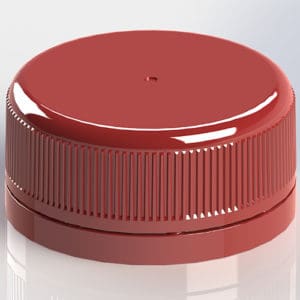 Hoffer Plastics Corporation continues to lead the way in packaging and closure innovation. One of the newest capabilities is a High Speed Lining machine for the company’s signature Drop-Lok™ closures. Drop-Lok™ closures were designed for a wide range of rigid and flexible pouch packaging configurations across many diverse industries. The closure features a traditional one motion, twist off design, comes in sizes ranging from 20mm to 48mm in diameter, and is available in many different types of resin.

In many Drop-Lok™ applications, a lined cap is a key element, providing a crucial barrier for product integrity, quality, shelf life and most importantly: safety. Hoffer’s new High Speed Lining machine takes this important feature to the next level. Beyond just improving line speeds, the equipment delivers a more consistent, high quality lined closure, which means increased efficiencies for customers.But what it ultimately means is a better, safer product experience for consumers and their families.
“We’re excited about the new improved capabilities the High Speed Lining equipment can deliver for our customers and consumers”,  said James Harris, Director of Engineering. “When you can deliver improved efficiencies for customers with improved product quality and safety, it’s really a homerun.” 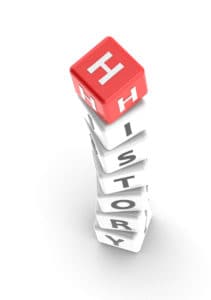 1949: FDA publishes first guidelines to industry regarding toxicity of chemicals in food

1983: Federal Anti-Tampering Act passed in response to the Tylenol crisis