July is the heart of summer, but also marks the onset of the second half of the year. Much like making resolutions in January, the second half is a great time to reassess and get back on track for achieving personal and professional goals. Stay cool, and go for it!

Alan Mullaly, acknowledged as one of the world’s best CEO’s, is credited for the masterful turnaround of the Ford Motor company over the past decade.
This was accomplished without filing for bankruptcy or accepting a government bailout. How did he do it?

Four Keys to a Successful Turnaround

Make a plan, then make sure everyone knows it
Get everyone together, and make sure their interaction is respectful
Reward Honesty
Put People First
* Source: INC. 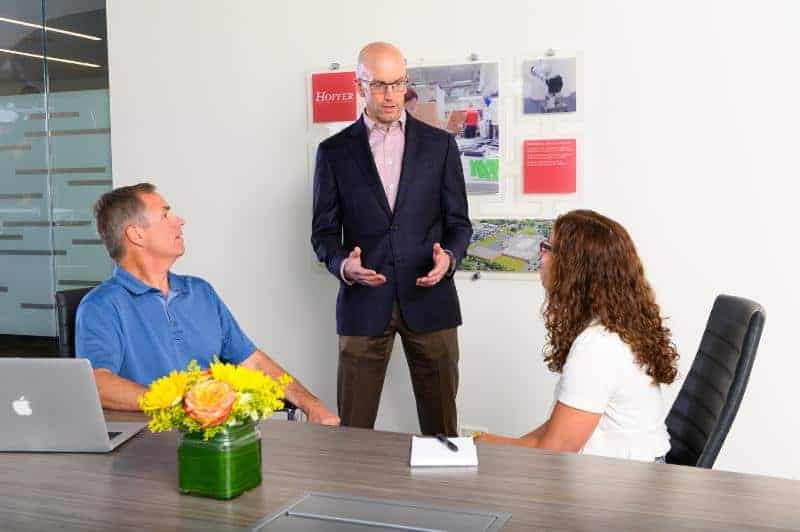